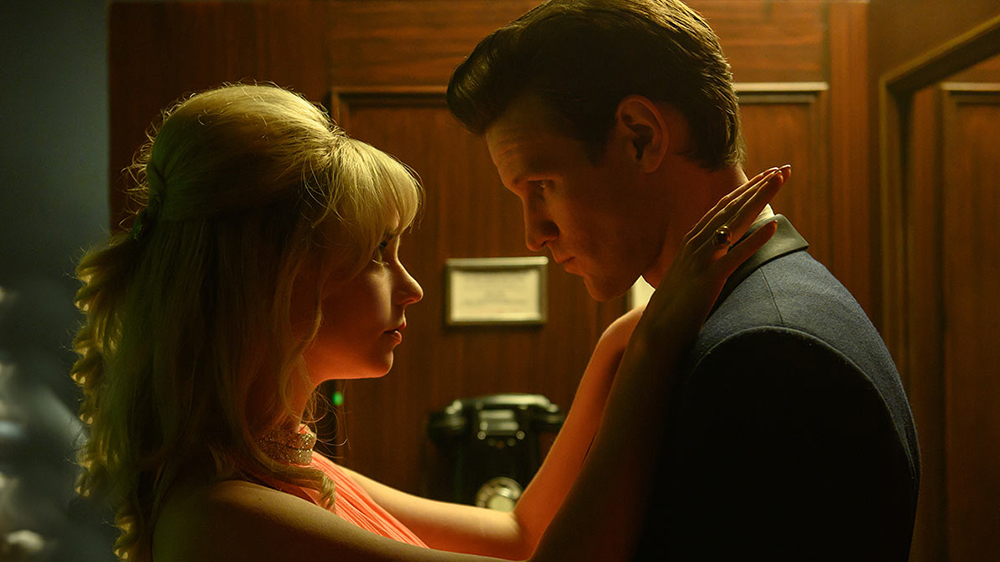 “Last Night in Soho” filmmaker Edgar Wright has requested audiences at the Venice Film Festival not to give away the plot of his latest film ahead of its Oct. 29 release.

The movie has its world premiere out of competition at the festival on Saturday.

Ahead of the film’s first press screening, Wright posted a message titled “A Note from the Filmmakers” to his Twitter feed.

“In ‘Last Night in Soho,’ our heroine Eloise goes on a journey. First from the country to the city, and then to another time…,” reads the post.

“I would love the audience to go on that journey too when the film opens on October 29th. We purposely pushed the film back to this autumn date, not just so that it can hopefully be enjoyed on the biggest screen possible, but also so the nights would be longer and the audience could go in cold… literally,” the post continues.

“Myself and the cast and crew of ‘Last Night in Soho’ are so excited to be premiering at the Venice Film Festival and would love to ask you, our first viewers, to keep the secrets within so that others can discover them later. When writing about the film, we’d love everyone who sees it to discover the story along with Eloise. So, please, if you can, keep the experience intact for future audiences so that what happens in ‘Last Night in Soho,’ stays in Soho….”

The letter is signed by Wright and the cast and crew.

If reactions at the packed press and industry screening on Saturday morning was anything to go by, the film will indeed be an experience for the audience. Most audience members at the Sala Darsena gave the film a generous round of applause as the end credits rolled.

“Last Night in Soho” stars Thomasin McKenzie, who is also in another Venice title, Jane Campion’s “The Power of the Dog,” alongside “The Queen’s Gambit” actor Anya Taylor-Joy, veteran Terence Stamp, and beloved British star Diana Rigg, who died in 2020, with “Last Night in Soho” being her last completed role.