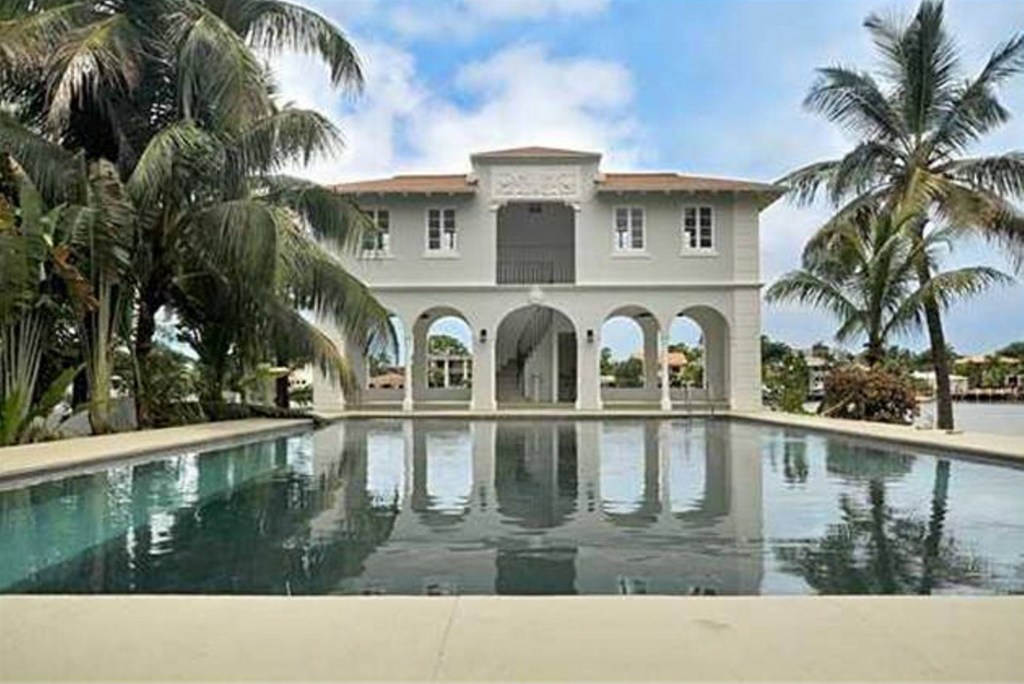 The Miami Beach manse that gangster Al Capone died in is slated for demolition.

The nine-bedroom house was bought by developers for $10.75 million earlier this summer and due to extensive damage, will be torn down.

One of the owners, developer Todd Glaser, told the Miami Herald the home has “flood damage and standing water underneath it.”

“The house is a piece of crap,” Glaser told ClickOrlando. “It’s a disgrace to Miami Beach.” The house stands three feet below sea level in a city already reeling from rising waters.

Although the home is up for possible historic designation by the city of Miami Beach, Glaser told the outlet that is not going to stop the new owners’ plans to build a massive new home with eight bedrooms and eight baths.

Capone purchased the house, where the infamous St. Valentine’s Day massacre was apparently planned, for $40,000 in 1928, suffering a fatal heart attack there in 1947.

Meanwhile, Scarface’s granddaughters are auctioning off some of personal items in California including diamond-encrusted jewelry with his initials, family photographs and his favorite handgun.

Something MASSIVE is Happening in The Housing Market With @Scott Walters – Real Estate USA
Buying Stocks vs Real Estate Investing — Which is Better?
Real Estate Collapse? You Could Be Wrong
Wall Street is DUMPING HOUSES at Big Losses (Blackrock Firesale?)
Living In A $160K, All Cash Home In Mexico | Unlocked