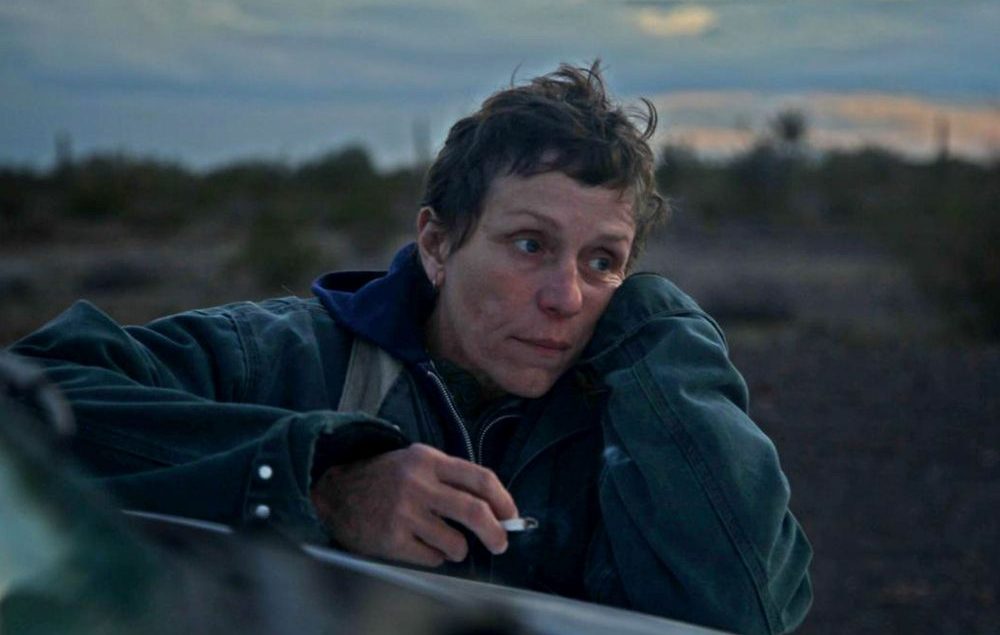 The awards were voted on by TFCA members at a virtual meeting on Sunday. They will be presented along with the Rogers best Canadian film award at a virtual gala in Toronto on March 9. The three finalists for the CAD$100,000 ($78,250) Rogers award are “And the Birds Rained Down” by Louise Archambault, “Anne at 13,000 Ft.” by Kazik Radwanski and “White Lie” by Yonah Lewis and Calvin Thomas. Runners-up will each receive CAD$5,000 ($3,912).

Jason Ryle, an Indigenous producer, curator and story editor who is the outgoing executive director of the imagineNATIVE Film Festival, is the 2021 recipient of the Clyde Gilmour Award. Named for the Toronto Star film critic, the award recognizes a Canadian industry figure who has made a substantial and outstanding contribution to the advancement and/or history of Canadian cinema.

Kelly Fyffe-Marshall was announced the winner of the Jay Scott Prize for emerging artist. Her short film “Black Bodies” debuted to international acclaim last year and earned her a shot at her first feature. The award is named for the late Globe & Mail critic who championed young film talent.

Mads Mikkelsen – “Another Round”

“And the Birds Rained Down”

Luxury developers in Los Angeles bet someone will pay record prices for these condos
Here’s what the Federal Reserve’s 25 basis point interest rate hike means for your money
New York AG will seek sanctions on Trump, lawyers over ‘false’ court filings in fraud suit
This tiny castle is free for anyone who can move it
China’s real estate crisis isn’t over yet, IMF says