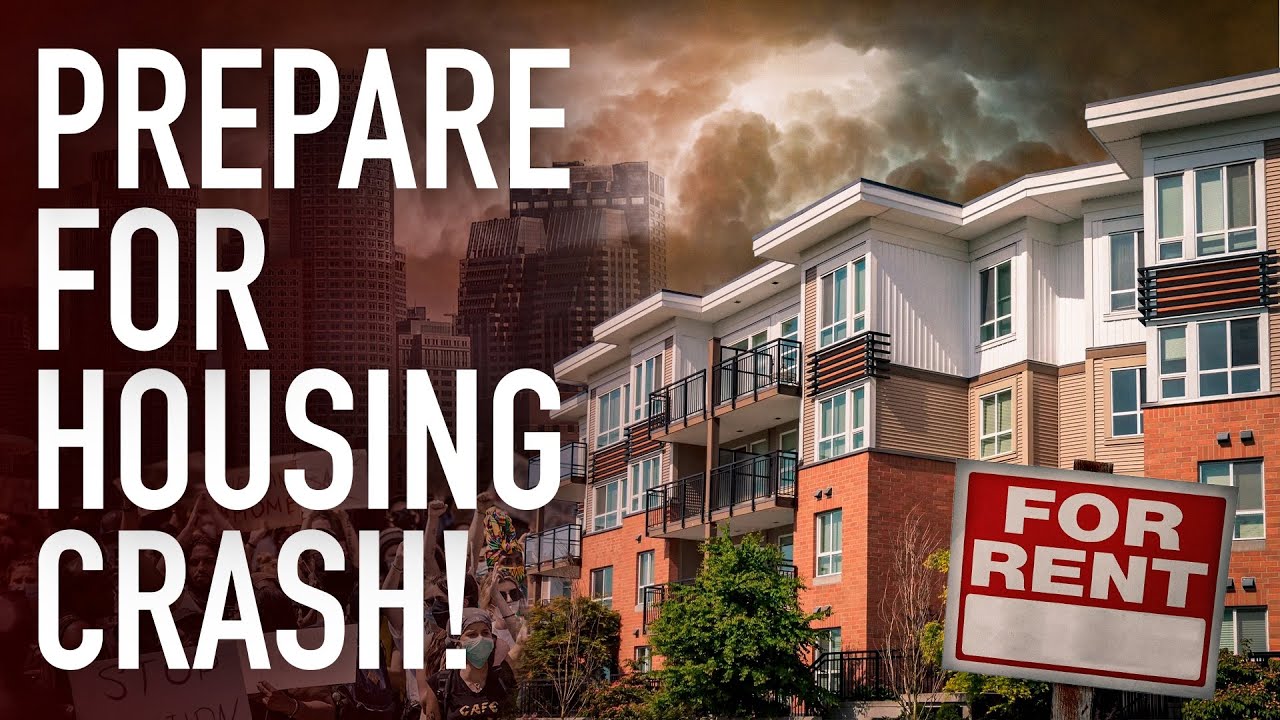 Selling Real Estate
Share on Facebook
Share on Twitter
Share on Pinterest
Share on LinkedIn
The US is facing one of the most painful housing crises in history as home prices soar to unprecedented levels and rents have been aggressively rising, putting millions of Americans on the edge of eviction. The massive wave of pain descending upon this nation right now is just hard to comprehend. Mass evictions have begun all across the country, and according to a Census Bureau survey, 8 million households behind on rent could be thrown in the streets by the end of the year. Roughly 3.5 million eviction filings are about to be executed in the coming weeks in months, which may result in a devastating homelessness crisis while new virus variants spread all over the U.S. Thus, the expiration of the moratorium at a time new virus variants continue to emerge is a threat to the health of millions of Americans — even more than that, it can result in the worsening of the health crisis in the entire country just when things started to stabilize.
To make things worse, the government’s response to this crisis is to print, borrow and spend more and more money, despite the fact that these were the same measures that created and inflated the monstrous real estate price bubble that is making housing increasingly unaffordable in the U.S. The federal government announced plans to create and sell about 100,000 homes over the next three years to address the severe housing shortage. However, by that time, millions of people will already be on the streets and financially impaired, which means that they may never actually benefit from this plan.
Data released by housing advocates during a conference in the White House exposed that “one out of every six homes purchased in the second quarter of 2021 was acquired by investors, and reports indicate that in some markets, that number is one in four. Within investor purchases, typically more than 35% of purchases are made by investors that own more than ten properties”. That is to say, the expiration of the moratorium wasn’t fueled by some concern about mom-and-pop landlord’s financial woes, but instead, rooted in the fact that wealthy landlords want to throw out non-paying tenants to replace with paying ones and profit from the enormous rise in rent prices.
In face of the extraordinary increase in home and rent prices, Americans have been worried that we might see a repeat of the financial disaster caused by the housing bubble burst of the 2000s. According to MW, the question “when is the housing market going to crash?” was up 2,450% in August. In July, home prices surged by 18%, compared to a year earlier. But by the end of August, the housing market has seen median home prices soar an unprecedented 24%. This marked the largest 12-month gain in 45 years!
At this point, even if the market halved, the rate of housing inflation would still mean that home price rises would continue far outpacing wage growth and overall inflation, and homes would only get less affordable. In fact, in a recent survey published by Yahoo that interviewed several housing analysts, over 60% of them said affordability would worsen in the next two to three years because even if construction levels improve it would still not be enough. With more and more Americans priced out of the market, their only option is to rent. But 50% of the analysts predicted U.S. residential rents will rise between 2%-5% over the next 12-months and 10 were penciling in a 5%-10% increase.
Asked about the biggest risks that could lead to a housing market crash over the next 12 months, analysts’ top three picks were: higher interest rates or tighter monetary policy, the aggravation of the health crisis and a slowdown in the economy. With all things considered, it’s safe to say that we can see how the health crisis could potentially spiral out of control again. The economy, for its part, is showing signs that a double-dip recession might be triggered before the end of the year. With slow job growth, a still-high unemployment rate, and rising inflation, the Fed is expected to tighten its monetary policies by the end of the year. And there we have it: the perfect storm for a housing market crash — or worse, for the burst of the Everything Bubble.
In essence, wherever we look, the prospects do not look good at all. Everything that goes up, must come down at some point, and we have flown too high on borrowed wings. So there’s no reason to believe that this time will be different. A housing market crash is a matter of logic because there is simply no way prices will readjust to somewhat normal levels on their own.

Luxury developers in Los Angeles bet someone will pay record prices for these condos
Julia Fox claims mice-filled home will stop son from turning into a ‘f–king prick’
Patrick Mahomes is quietly building a multimillion-dollar real estate empire
Mortgage rates drop to the 5% range for the first time since September
Hong Kong services to rebound as China reopens, but UBP says sector is coming from ‘fragile situation’