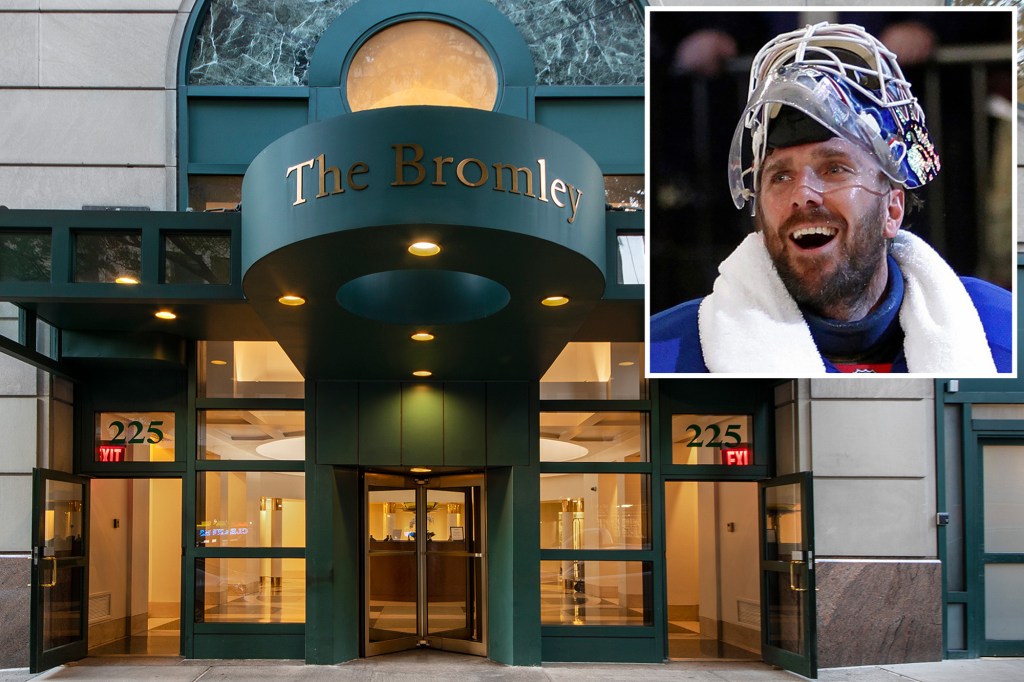 It closed on Oct. 2, according to StreetEasy.

Lundvist was the face of the New York Rangers for 15 seasons.

There are also custom closets, an open chef’s kitchen with a four-seat breakfast bar, surround sound, views of the Hudson River and “sunsets in every room,” according to the listing.

The second bedroom is currently set up as a soundproofed home office.

3 key things to know before opening a home equity line of credit
Mortgage rates drop to the 5% range for the first time since September
Jennifer Lopez says goodbye to ‘rare’ Bel-Air home after marrying Ben Affleck
London’s rental market is in crisis. Here’s why and how renters are struggling
Mortgage demand took a big step back last week, even after interest rates fell further