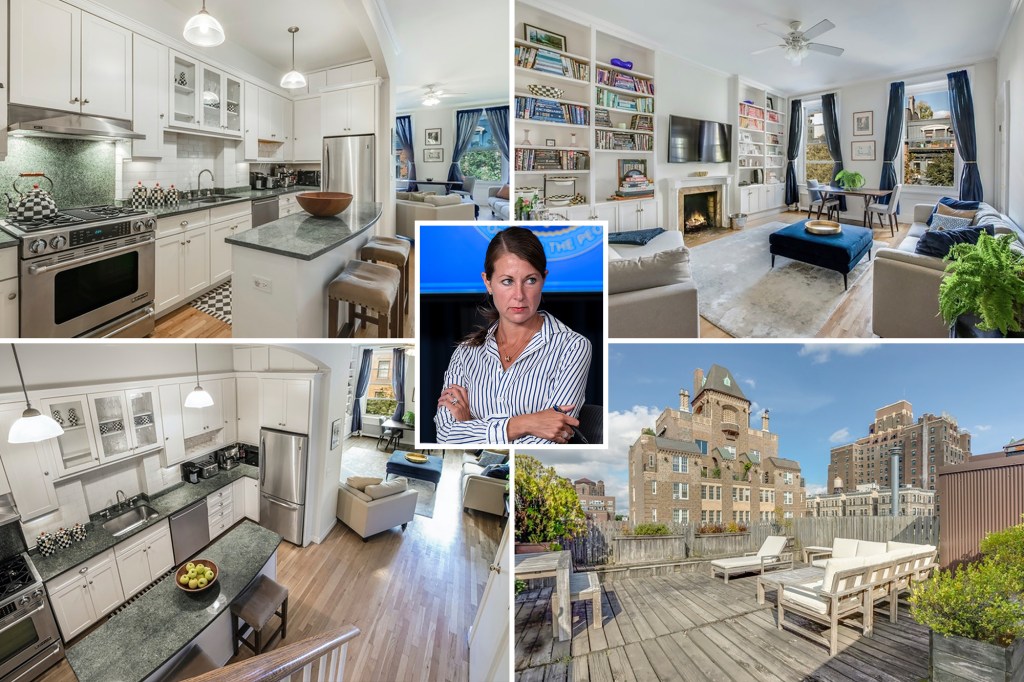 Melissa DeRosa, a former top aide to disgraced ex-Gov. Andrew Cuomo, is splitting from her husband, The Post has learned.

DeRosa and spouse Matthew Wing — who met while working side by side in Cuomo’s communications office — are getting divorced and selling their Brooklyn Heights apartment, sources close to them said Friday.

“They simply grew apart, and they have been living apart for a year,” a friend said.

“Their marriage broke down over time, and it was exacerbated during COVID, when they wound up in separate places. … Melissa spent time in Albany, and Matt works for Uber and spent some time in San Francisco,” the source said.

The pair’s swank, three-bedroom, two-bathroom duplex in a Pierrepont Street brownstone is set to hit the market with an asking price of $2.59 million.

The couple bought the place for $2.2 million shortly after they married in 2016.

“The Brooklyn house was often empty. But they remain friends,” the source added.

DeRosa resigned from her job when the Cuomo administration imploded amid sex-harassment allegations against him.

DeRosa and Wing don’t have any kids, but in 2019 she tweeted a photo of him preparing a fertility shot so she could freeze her eggs for in vitro fertilization later.

Harlem City Council member Kristin Jordan Richardson silent over $700M project One45
London’s rental market is in crisis. Here’s why and how renters are struggling
Here’s what the Federal Reserve’s 25 basis point interest rate hike means for your money
Julia Fox claims mice-filled home will stop son from turning into a ‘f–king prick’
Mortgage rates drop to the 5% range for the first time since September