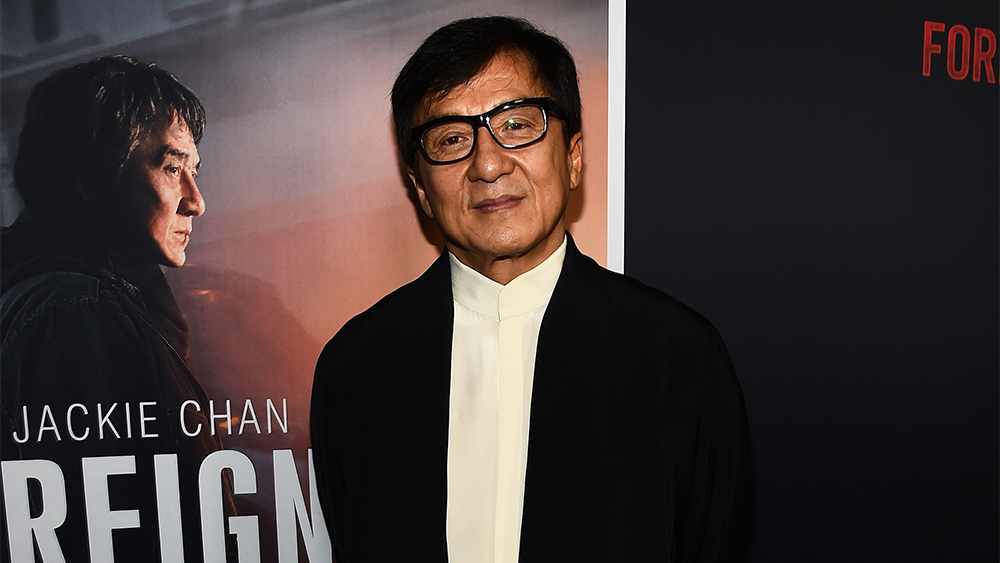 Two apartments in Beijing that are home to movie star Jackie Chan are being forcibly put up for auction. The reason appears to be an ownership dispute.

The adjacent apartments in a residential compound in the capital city’s Dongzhimen district are where Chan and his family have lived since 2007. According to mainland Chinese media they have a combined area of 1,217 m2 (approx. 13,100 sq ft), six bedrooms and three living areas.

Chan is understood to have paid some $4.9 million (RMB33.6 million) for the pair after doing some promotional work for the developer Yujia Real Estate.

It is now suggested that Yujia failed to properly transfer the rights to Chan, and that the apartments are being claimed as Yujia-owned assets in a dispute over payments between Yujia and another developer Tenhong Real Estate. In July, a court ordered the seizure of Yujia’s assets and ordered them to be sold.

Local media have reported that one of the apartments was where Jackie Cha’s son Jaycee was caught by Beijing police in 2014 while in possession of marijuana. Jaycee was sentenced to six months in jail.

In addition to being one of China’s best paid and most enduring movie stars, Chan also has wide-ranging business interests. He is understood to have other properties, including in Hong Kong.

His next movie, the Stanley Tong-directed comedy actioner “Vanguard,” is due to be released in mainland theaters just a couple of days after the property auction, and in time for China’s Oct. 1 National Day holiday. Chan is also a voice performer in the Chinese version of “Wish Dragon,” a Chinese-made animation that Sony will release in the rest of the world.