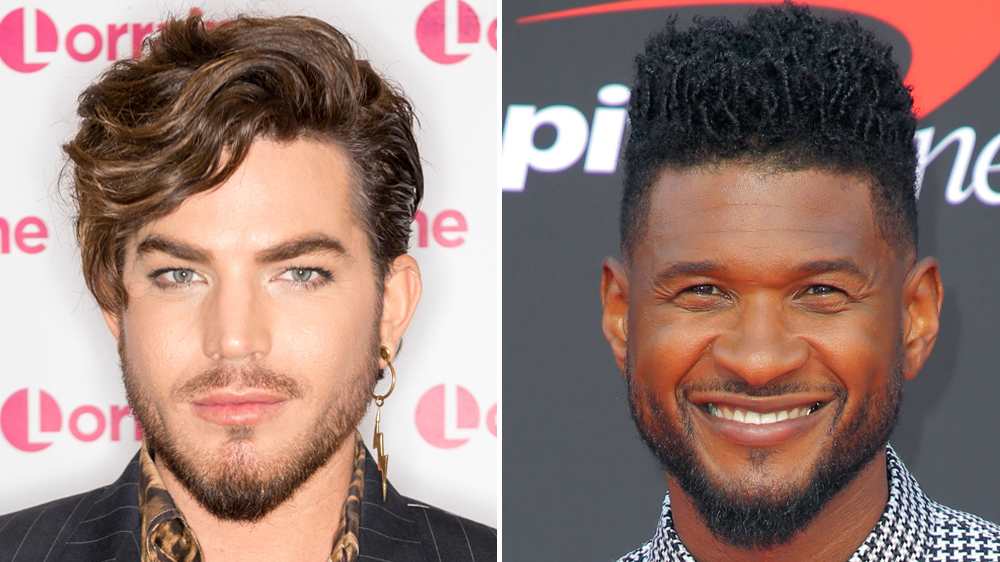 A Beverly Hills real estate agent has been arrested on charges of stealing from the homes of celebrities, including Usher, Adam Lambert and “Real Housewives” star Dorit Kemsley.

Jason Emil Yaselli, 32, is accused of encouraging an accomplice, Benjamin Ackerman, to enter homes during open houses in order to steal from them. Ackerman allegedly sold the items and used the proceeds to pay down the balance on Yaselli’s credit card.

Ackerman allegedly broke into 14 homes from December 2016 to August 2018. Over that period, he is accused of making monthly payments on Yaselli’s credit card bill between $5,566 and $20,000.

According to the complaint, Ackerman was first apprehended by the police in September 2018, after which he stopped making payments on Yaselli’s credit card.

The LAPD announced in January that it had arrested Ackerman, after discovering clothes, artwork, jewelry, wine, electronics, and other items during a search of his home and a storage unit. At the time, authorities made no mention of Yaselli, but said that the investigation was continuing.

According to the LAPD, Ackerman would sign into ledgers at open houses, and pretended to be a real estate agent or a prospective home buyer. Detectives said they were able to connect Ackerman to multiple burglaries, leading them to conduct the search.

Yaselli was arrested on Wednesday and is being held on $1.7 million bail, according to jail records. He is set to be arraigned on Friday. Ackerman was re-arrested last Friday, pleaded not guilty, and was released on $1.2 million bail.

Both face 50 charges, including 32 counts of money laundering, 14 counts of burglary, as well as charges of conspiracy and identity theft.

The alleged victims also include former NFL linebacker Shaun Phillips. The open houses were held in Beverly Hills, West Hollywood, Brentwood, and the Hollywood Hills, according to the D.A.’s office.

“The District Attorney’s press release, by specifically naming Usher Raymond and Adam Lambert as alleged victims, only emphasizes what we have believed from day one, that this is a publicity driven prosecution,” he said. “The People’s case is no better today than it was a year ago. Unlike a fine wine, this case does not get better with age. Mr. Ackerman is not just presumed to be innocent, he is in fact innocent.”