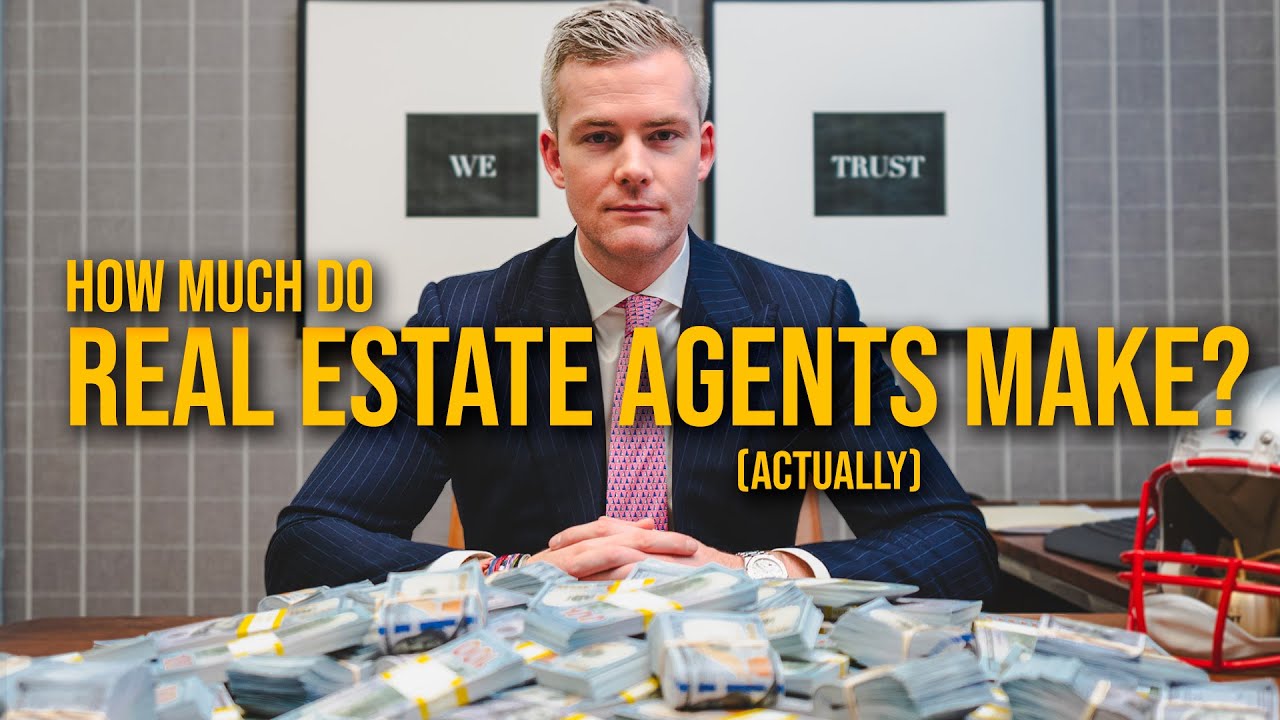 —–
Ryan Serhant began his first day in the real estate business on September 15, 2008 – the same day that Lehman Brothers filed for bankruptcy in the wake of the subprime mortgage collapse. While the real estate sector has steadily recovered, Serhant himself has quickly become one of the most successful brokers in the world, with agents under his leadership in New York City, Los Angeles, Miami, and the Hamptons. On the 12th anniversary of his first day in the industry, Ryan launched his own real estate brokerage, SERHANT. – continuing to revolutionize the traditional brokerage model by innovating through media and content creation. Ryan’s team has been named by WSJ Real Trends as the #1 real estate team in New York for two years in a row, and the top 3 in the country, selling close to $1 billion in real estate in 2019. Ryan is consistently the youngest broker to make the Wall Street Journal’s top ten list each year.

Ryan stars in the popular Bravo series “Million Dollar Listing New York,” which just wrapped its eighth season. As star and producer, he also debuted his new Bravo show, “Sell It Like Serhant,” and published his first book, “Sell It Like Serhant”. His second book, “Big Money Energy” is set to release on January 19, 2021. His motto communicates his professional and personal philosophy, “Expansion. Always. In all ways.”

3 key things to know before opening a home equity line of credit
Julia Fox claims mice-filled home will stop son from turning into a ‘f–king prick’
Here’s what the Federal Reserve’s 25 basis point interest rate hike means for your money
Mortgage demand took a big step back last week, even after interest rates fell further
Mortgage rates drop to the 5% range for the first time since September