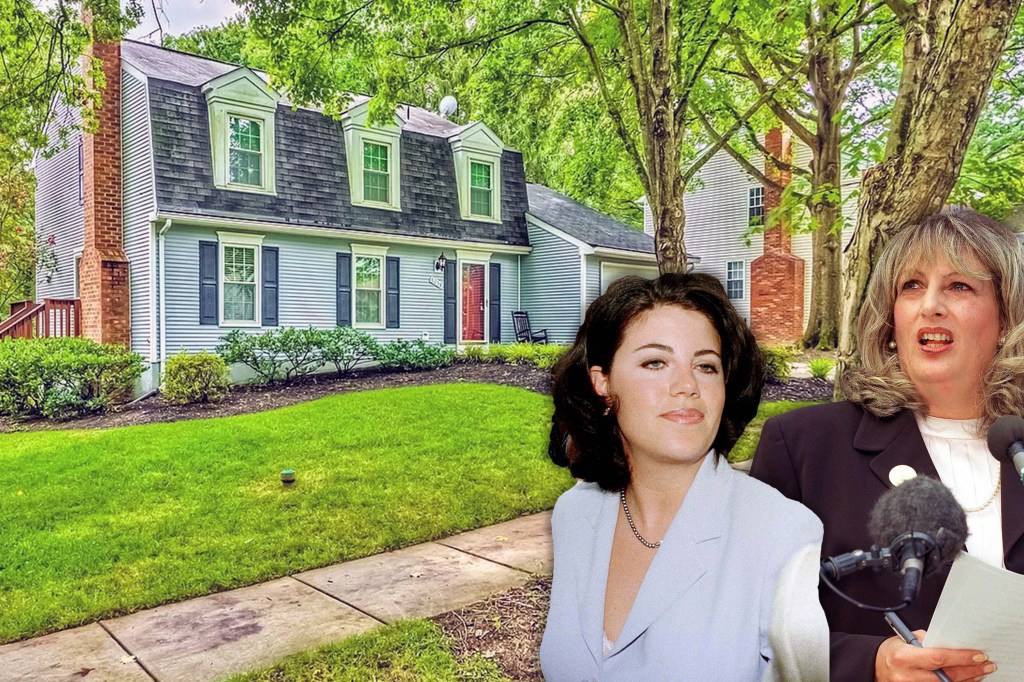 The Maryland home where Linda Tripp infamously recorded hours of conversations with Monica Lewinsky in 1997 has quietly sold for $523,000, The Post can report.

Comprised of four bedrooms and 2½ baths, the property traded hands with new owners in September 2021.

Civil servant Tripp lived in the home from 1983 until 2000, when she was forced to vacate the longtime residence over privacy concerns.

The home was sold once more in 2011 before it went up for sale last year.

Features of the residence include wood flooring, a chair railing, a gourmet kitchen, living room, formal dining room and a family room with a built-in fireplace, according to the listing.

Following the unraveling of former President Bill Clinton’s affair with White House intern Lewinsky, in which Tripp played a pivotal role, she was forced to cover her windows with bedsheets to escape camera lenses she later described as “medium-sized tree limbs.”

“I think Linda moved to try to regain privacy in her life,” Joseph Murtha, her criminal defense lawyer, told the Baltimore Sun at the time. “She was looking for an area that would offer her a more private environment.”

Tripp moved to a small cottage, which transformed into a six-bedroom, 7 ½-bathroom estate on a 100-acre horse farm in Marshall, Virginia, records show.

Julia Fox claims mice-filled home will stop son from turning into a ‘f–king prick’
The Federal Reserve is likely to hike interest rates again. What that means for you
I found a great apartment — but the landlord charges fees for a pet fish
Patrick Mahomes is quietly building a multimillion-dollar real estate empire
Luxury developers in Los Angeles bet someone will pay record prices for these condos