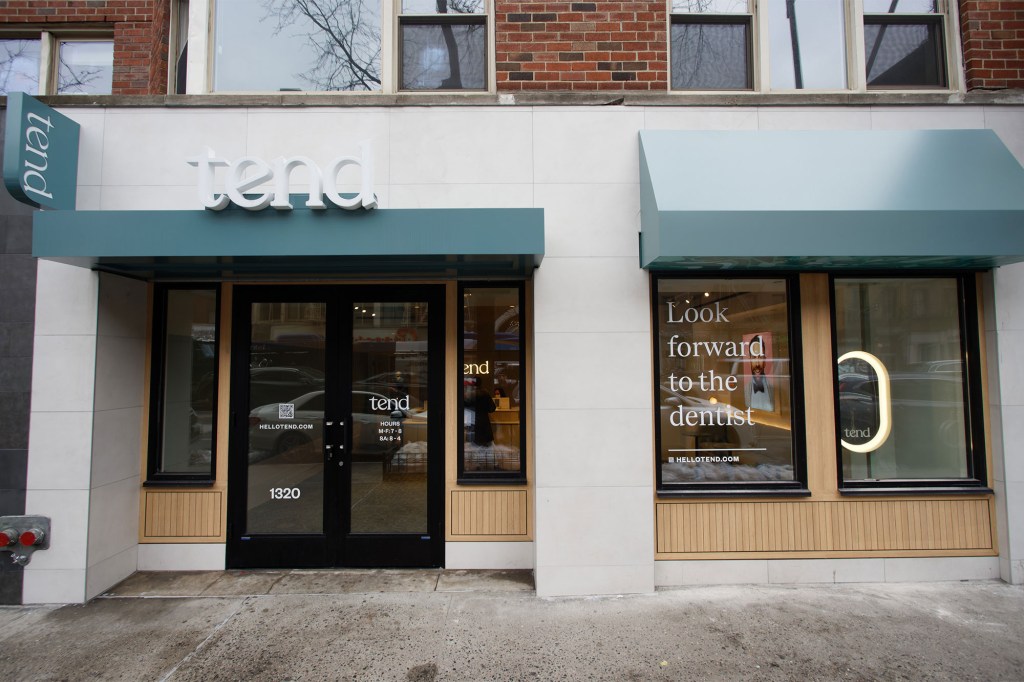 The doctor is in on Third Avenue from Bloomingdale’s north to East 79th Street. So are the dentist, the veterinarian and your neighborhood cryotherapist. The corridor that was once known for sportswear now resembles a mile-long, health-and-fitness fair more than a traditional shopping stretch.

There are also more than a dozen spas and “wellness centers.” They offer cryogenic treatments, hyperbaric chambers and esoteric skin regimens. Even among the few true apparel retailers, the largest are fitness-oriented such as Lululemon and Alo Yoga Sanctuary.

Unlike in the past, they’re not tucked away on upper floors or in basements, but at ground level. Small Door Veterinary proudly announces itself with large signs in part of what was the long-vacant Grace’s Marketplace space.

The sidewalk-level med/health influx helped to lift the Third Avenue retail market out of the doldrums. According to Cushman & Wakefield, asking rents between 59th and 79th streets rose from $206 to $221 from the fourth quarter of 2020 to 4Q 2021.

More meaningfully, availabilities that reached a recession-like 25.9 percent in the fourth quarter of 2020 dipped to a more manageable 17.2 percent in the same period of 2021. New leases in the works will likely bring the vacancy rate down ever further.

CityMD was a pre-pandemic pioneer, but was joined by other medical and wellness tenants when the crisis took hold in 2020. The transition dramatically illustrates Manhattan’s evolving retail scene as landlords struggle to fill vacant storefronts.

Recent closings of large clothing stores like The Gap and American Apparel left Third Avenue landlords with lots of highly visible, empty square feet. Independent retail broker Stacey Kelz said that for medical and wellness tenants, “The larger spaces on Third Avenue, in brick apartment buildings constructed in the 1960s and ’70s, are physically more efficient than on First and Second where there are a lot of tenements.”

There’s a demand side, too. Cushman & Wakefield’s Steven Soutendijk, who repped the landlord in the Tend lease, said, “The Upper East Side in the 70s is the absolute densest neighborhood and full of people who are comfortable spending $100 to have their teeth cleaned.

Newmark’s Ross Berkowitz added that the new class of tenants reflects a younger vibe and concern for well-being in a difficult time. “People want the best for themselves and for their animals,” he said.

Not all landlords initially loved the idea of medical tenants at street level. CBRE broker Rob Bonicoro, who represented walk-in clinic One Medical in a new lease at 919 Third, which is south of Bloomingdale’s, said, “Maybe landlords preferred traditional retail tenants, but they had to change their opinions” as sportswear buyers increasingly shopped online and as the pandemic kept people indoors. “The perception changed, too,” Bonicoro said. “They’re beautifully built-out spaces. They don’t look like old-fashioned medical offices any more.”

How We PAID OFF Our 5 Rental Properties
German property market will slow — but no significant correction ahead, central bank says
** SHOCKING** Police attack peaceful New Zealand protestors over covid mandates
Why Everyone HATES Real Estate Agents
Flip A House in Another State! #shorts #virtualflipping #virtualwholesaling