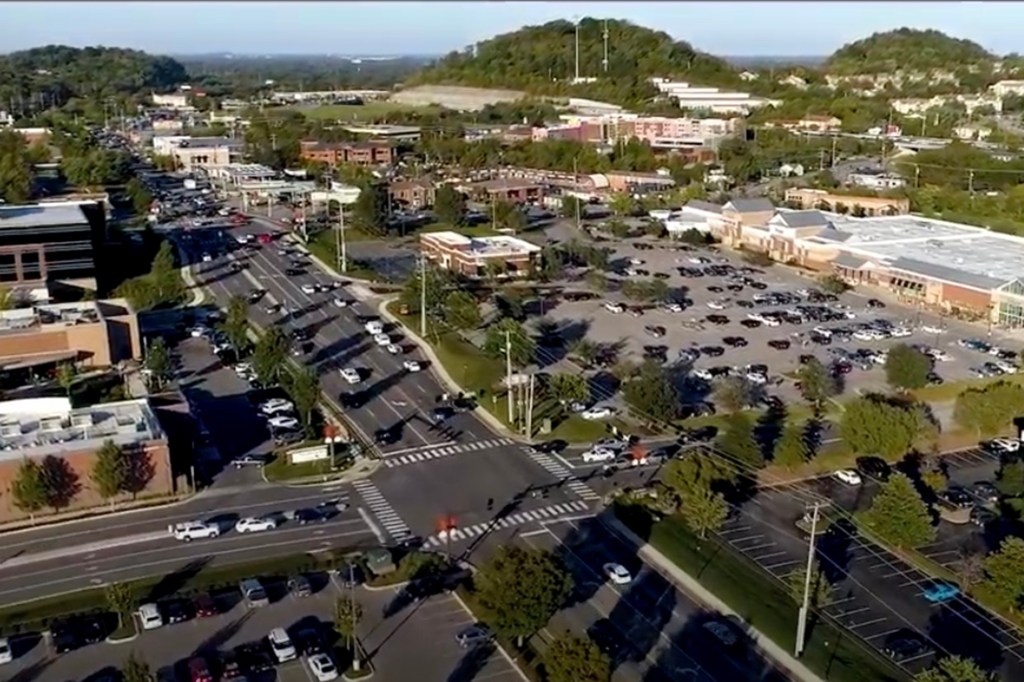 A million dollars may sound like a lot of money to spend on a house, but in more US cities than ever, it’s just the average.

According to a new report by real estate listing platform Zillow, a record-breaking 146 American cities surpassed the million-dollar mark in 2021, the most ever recorded to breach that price point in a single year.

All those freshly minted locals have brought the total recorded number of US cities in which an average crib goes for $1 million or more to 481 total.

To put that number into perspective, 2021 saw the addition of more $1-million cities than the past six years combined, and triple the number added in 2020.

These include Idaho, Montana and Tennessee — states that, before 2021, had never had a single city in the million dollar club.

“[We’re] seeing how the geography of wealth in the US has begun to shift, as 2021 was the first year for both Idaho and Montana to place any cities on this list, and now those Western states boast three million-dollar cities each,” Zillow economist Jeff Tucker wrote in a release for the report.

The real estate company’s findings also showed growth in areas that are perceived as being hard hit by the pandemic.

“The locations of these newly seven-figure towns bust the myth that everyone fled California and the Northeast last year,” Tucker noted.

To many locals in more surprising new seven-figure cities, the landmark price move doesn’t feel like much of a surprise.

“In reality, we probably crossed that one million point some time back,” realtor Shaun J. Larson of freshly million-minted Brentwood, Tennessee, told The Post, estimating the Nashville suburb hit the mark about six months back and is now closer to an eyebrow-raising average of $1.4 million.

While New Yorkers are used to seeing derelict units sell for a half-million big ones, what $1 million gets in Brentwood may come as a surprise: Larson recently saw an admittedly grand-looking four-bedroom sell for $1.5 million.

“Brentwood got caught in the growth of Nashville,” said Larson, who has worked in Brentwood real estate for a decade. “We’ve seen this whole area explode.”

The 42,000-person city’s story is not unique, he added, but one of simply being in “the right place at the right time” and enjoying a great deal of demand as a result.

“Covid has really driven that hot market,” he added of a recent increase in area residents.