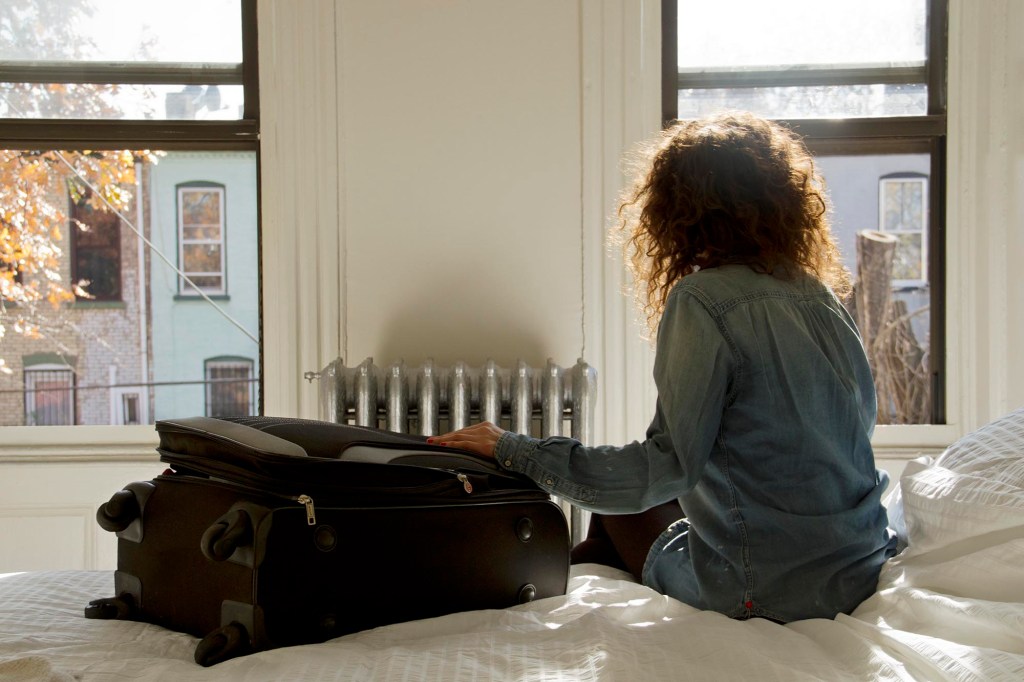 When it comes to the most expensive cities in America to rent a one-bedroom apartment, New York is king of the hill and top of the heap.

The median price of a one-bedroom apartment rental in the five boroughs as of Feb. 1 was $3,100, a 26% year-over-year increase, according to an analysis by Zumper’s National Index.

That is almost $200 more expensive than the second-most expensive city to rent a one-bedroom apartment — San Francisco.

The median price of a one-bedroom rental in San Francisco was $2,930 — or 11% higher than the same time last year.

Boston saw a whopping 32% increase in the median price of one-bedroom apartment rentals — $2,700 as of Feb. 1, according to Zumper’s National Index.

The city that saw the largest year-over-year increase was Miami, where the median price of a one-bedroom apartment jumped 34% to $2,420.

The sky-high rent can be blamed on extremely high demand to live in the city coupled with low inventory.

A recent study found that New York City approved less new housing per resident than any other city in the Northeast in 2020.

The figures are bad news for the Big Apple, as remote workers continue to flock to cheaper cities like Miami and Austin. They both approved many times the number of new units as New York in 2020 — 7.6 and 17.8, respectively.

U.S. to backstop mortgages over $1 million for first time
December ‘22 Housing Market Update: Summary
Mortgage Interest Rates FALL Sharply
Elon is about to drop a BOMBSHELL on the Hunter Biden laptop story | Redacted with Clayton Morris
How to Start Investing in Real Estate