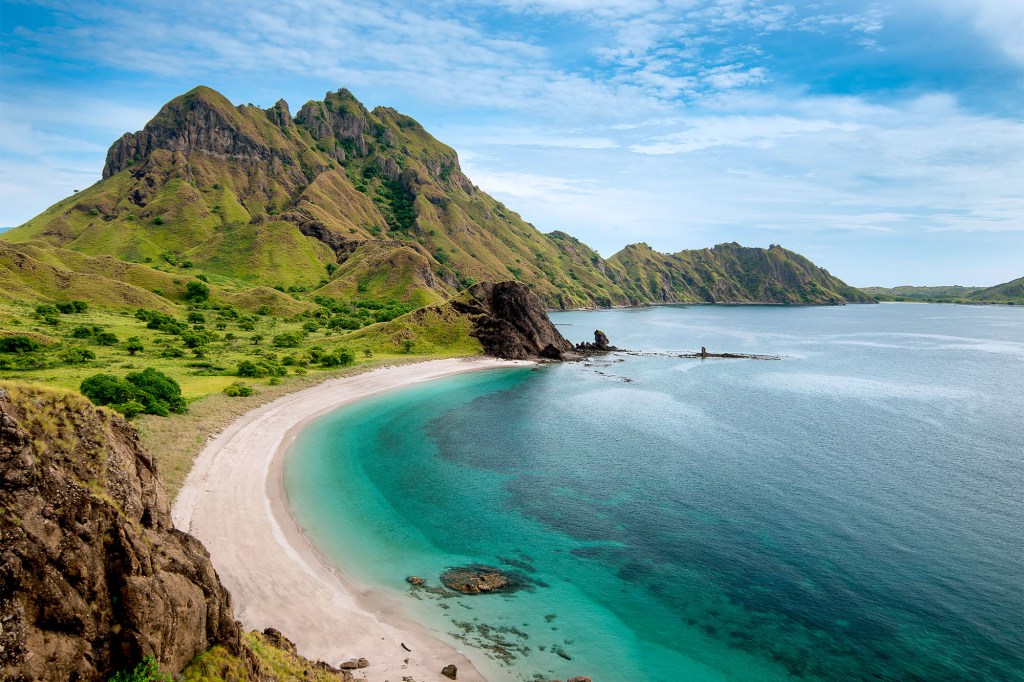 Money can’t buy happiness, but the relative affordability of a city sure does have a big impact on wellbeing.

The costs of living in New York City and San Francisco in 2022 are well known: Tiny apartments for giant rents, expensive yet dirty public transit, laughably-priced food and entertainment affordable only for those with money to burn. In fact, the average rent in Manhattan just hit an all-time record of $3,700 this month.

So looking to live somewhere that isn’t so exorbitantly costly?

For individuals looking to live where their buck goes the furthest, the publication International Living crunched the numbers for their Annual Global Retirement Index and has the answer: The most economical ex-pat destination in 2022 is Vietnam.

“Expat couples can enjoy the benefits of living in modern, comfortably furnished homes and apartments in good neighborhoods, eat meals out regularly, have a housekeeper, and indulge in plenty of travel and extras, all on a budget that will probably never exceed $1,500 per month,” International Living reported earlier this year.

The nation has seen rents drop by nearly 50 percent in certain parts of the country during the last year, luxury-grade one-bedrooms can currently be rented for just $300 a month and groceries are also noted for being priced extremely low, the outlet added.

The nation, known for its Amazon region and the Andes Mountains, isn’t among the more popular South American tourist destinations, which helps keep costs down for locals. Rents start at just $200 for quality apartments in decent, central neighborhoods, and both food and transit are also jaw-droppingly cheap by New Yorkers’ standards: Lattes will run drinkers 75 cents, and couples looking to splurge on a nice sit-down meal can anticipate a bill in the $30 total range, International Living reported.

A short taxi ride is often no more than $1.50, and flying across Bolivia costs only $45 or so. Medical care, groceries, and hired hands — including a gardener or maid — are also all rather shockingly reasonably priced.

Living on this Indonesian island ends up costing many ex-pats approximately the same as living in Bolivia but with a very different flavor.

Although it has a sizable tourist economy, the popularity has helped create an infrastructure for travelers, with options for every budget.

“Several couples I’ve met who live in the quiet, seaside communities of Sanur and Canggu say that they live comfortably on budgets of less than $1,500 per month, which includes rent for a two-bedroom house, all utilities, eating out frequently, and buying some imported foods. Some upscale towns like Seminyak and Legian are more expensive, but they’re still cheap when compared to U.S. prices,” International Living correspondent Wendy Justice said.

The UK isn’t exactly known for being cheap. But if you’re crunching the affordability numbers for septered isle cities, Manchester is arguably the cheapest.

The northwest UK city was ranked the least expensive metro to currently live in on the globe by Time Out, which surveyed 27,000 readers for its Time Out Index earlier this year.

According to 90 percent of survey respondents, things don’t “cost a lot” in Manchester, despite it offering a diverse restaurant scene and plenty of transit and culture options.

“The city is also home to museums and galleries, such as the Manchester Art Gallery (free entry), the Science and Industry Museum (also free), the Football Museum (paid), and the People’s History Museum (free),” wrote 14-year resident Zesha Saleem for Insider, adding that the average Manchester one-bedroom apartment costs a little under a $1,000 a month to rent.

As far as the US goes, a report published by RentHop in Nov. 2021 found Wichita, KS to be the nation’s most affordable city, with median studio rent coming in at $500 a month.

This determination was made based on the fact that a single person making the average income in Wichita only needs to spend 13.63 percent of their salary on housing to live alone.

In contrast, the median rent in the next most affordable city, Columbus, OH, is $125 more or $625, a relative but significantly higher amount. And while many Americans may not be familiar with Wichita, it’s home to many more people than plenty of smaller cities: The metro area boasts a population of nearly 650,000.