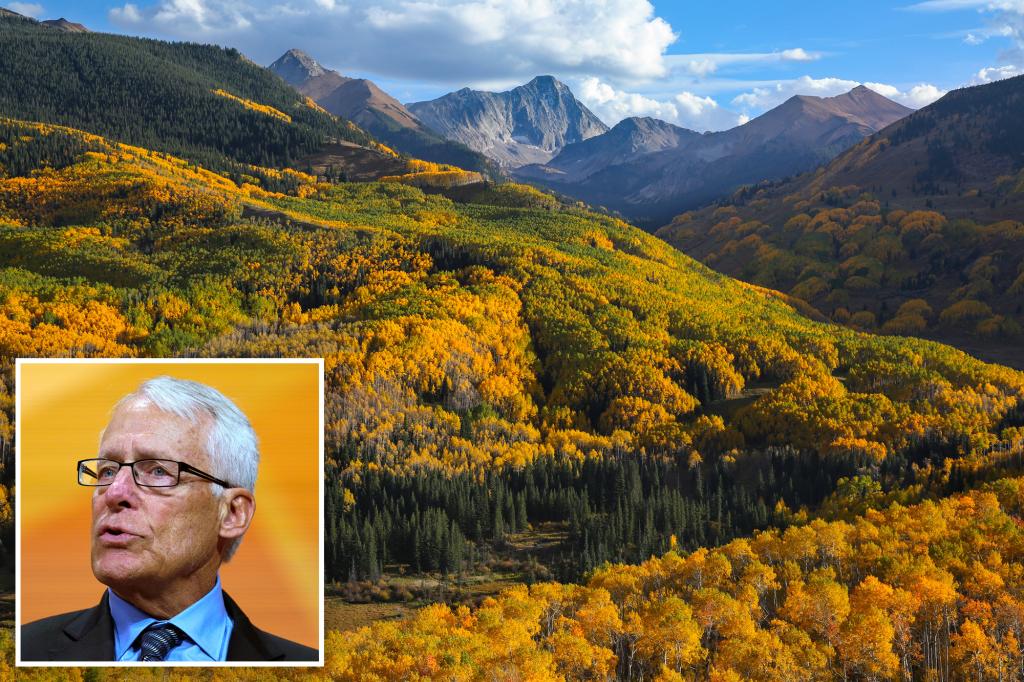 Billionaire Walmart heir Rob Walton just got $30.8 million richer with the sale of his Aspen, Colo., plot of land.

Although still in the beginning stages of a mansion structure, the value is mostly for the parcel of land, which spans a colossal 33,000 square feet.

This is a sizeable profit, considering Walton, 77, purchased the two lots back in 2000 for a combined $9.19 million.

Situated on the edge of the Roaring Fork River and the Hallam Lake nature preserve, the land was never officially on the market, real-estate agent Craig Morris of Aspen Snowmass Sotheby’s International Realty told the Wall Street Journal.

The price tag is marked as one of the highest prices ever paid for undeveloped land in the upscale Colorado ski destination.

To build a house on the property, the buyer would have to reapply for new permits, Morris explained.

Meanwhile, Walton, with a net worth of $59.1 billion, is the current frontrunner to own the NFL team the Denver Broncos.

REAL ESTATE IS CRASHING | When Will It Be Safe To Buy Again? (Plus Our Real Estate Investment Plans)
The STUNNING way to fix your credit score
We’re FLIPPING A HOUSE for the first time! | How we bought this house for only $21,000 cash
Olivia Newton-John sold off her real estate after stage 4 cancer diagnosis
Check out THESE AMAZING BENEFITS of an LLC #shortsvideo #shortsfeed #realestateinvesting