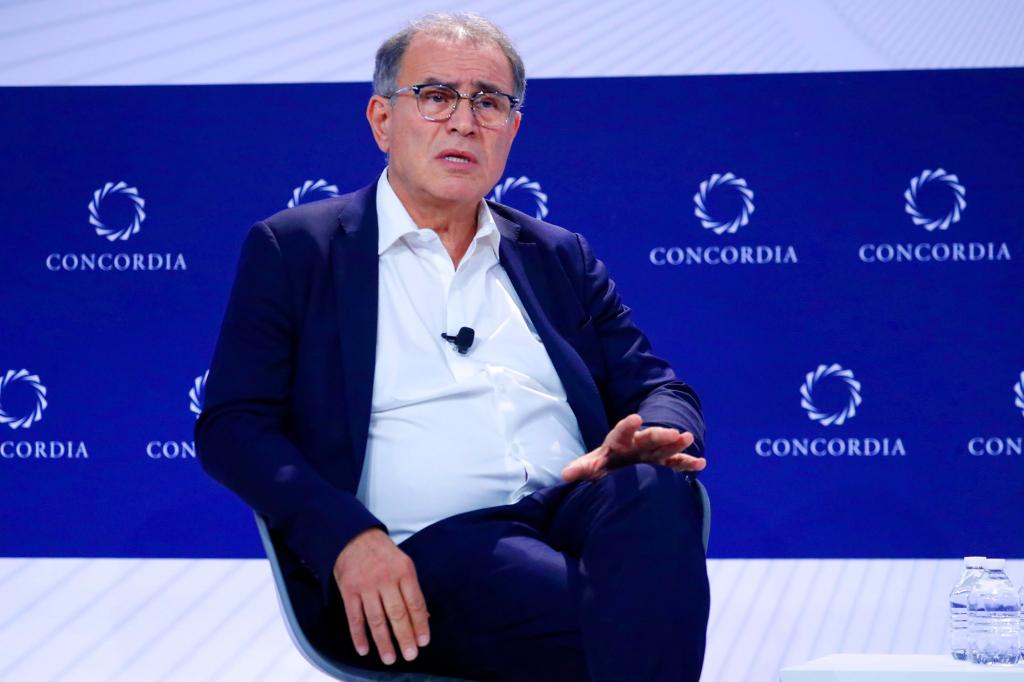 The senior economist who earned the nickname “Dr. Doom” after correctly predicting the 2008 financial crisis has ridiculed transplanted New Yorkers for “stupidly” relocating to Sun Belt states during the pandemic.

Nouriel Roubini, the New York University economics professor and the CEO of the consultancy firm Roubini Macro Associates, thinks those who fled the Big Apple for Florida or Texas would have been wiser to instead relocate to the Midwest.

“A lot of real estate is going to be stranded because of global climate change,” Roubini told the “Odd Lots” podcast on Bloomberg. “People have stupidly moved from New York to Miami, and from San Francisco to Austin, but Florida is going to be flooded and Texas is going to be too hot to survive there.”

The latest data on migration trends from recent years show that tens of thousands of Americans have relocated from high-tax states such as New York, California, and Illinois in favor of more affordable locales such as Florida, Texas, the Carolinas, and Georgia.

But Roubini thinks they made a mistake, telling “Odd Lots”: “Literally there are maps that show that half of the US in the next 20 years is going to be either underwater on the coastlines or too hot, or droughts or wildfires, to be living in it.”

“So, there will have to be a massive migration from the South and the coastlines towards the only part of the US that is going to survive climate change, [which] is the Midwest into essentially Canada,” he said.

“So there’ll be trillions of dollars of real estate assets that are going to be damaged by essentially global climate change.”

Roubini urged investors to opt for real estate assets as well as short-term government bonds, inflation-indexed bonds, and gold. He said these are “assets that will hedge them against inflation, political and geopolitical risks, and environmental damage.”

Roubini said real estate is “a good hedge against inflation as long as monetary policy is not very tight.”

He predicted that the Federal Reserve, which has aggressively raised interest rates in an effort to cool down red-hot inflation, would eventually “wimp out” with the hikes.

“I think that real estate is going to outperform equities because of the nature of being a fixed-supply kind of asset, that is in the short run,” Roubini predicted.

He urged investors to take climate change into account.

“You have to find the types of investment in the right parts of the United States,” Roubini said.

His comments were transcribed by Fortune.

Germany’s housing market is facing a serious downturn in prices, analysts say
Watch Us Close This | Subject-to Seller Financing (Live Call)
The easiest way to travel full time? See what a 28-year-old paid for an apartment on a cruise ship
Investing in Real Estate Close to Home vs Long Distance
Something HUGE is About to Hit the US Real Estate Market