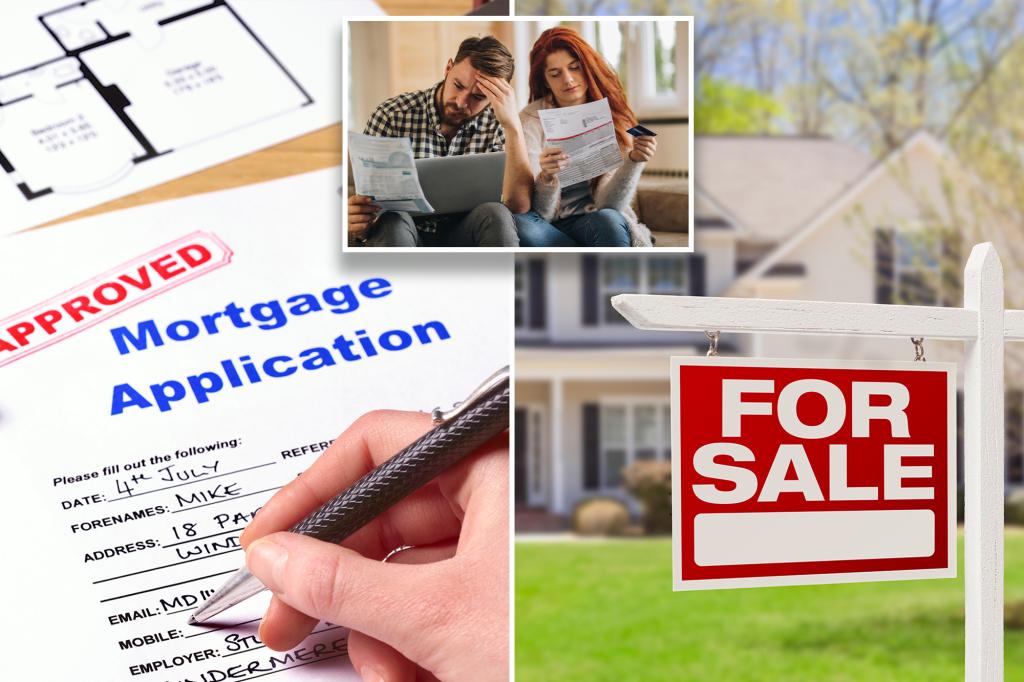 Demand within the US housing market has effectively “cratered” as mortgage rates surged to their highest level in decades, Raymond James analysts warned in a recent note to clients.

Prospective homebuyers are backing out of the housing market as long-term mortgage rates approach 7% and “ensure” a housing recession, the analysts said.

Homes will become even less affordable as mortgage rates continue to rise in response to the Federal Reserve’s sharp interest rate hikes.

“Numerous anecdotes and indicators (including this week’s NAHB Homebuilder Sentiment Index) corroborate that the recent parabolic spike in rates has cratered what residual housing demand was still in the market this summer,” analysts Buck Horne and Tousley Hyde said in an Oct. 21 note to clients.

The median US household would spend nearly 42% of its gross monthly income on mortgage payments at current levels – a huge figure that shattered the previous record of 40% in 2006 just before the housing market collapsed, according to the analysts.

The Raymond James analysts lowered stock ratings and cut earnings targets for all of the homebuilding-focused firms it covers, including Toll Brothers Inc.

The analysts pointed to Fed Chair Jerome Powell and other policymakers’ backing for ongoing rate hikes, despite a sharp slowdown in housing, as the key factor in market’s slump.

“The housing sector and homebuilders must now brace for a Fed-assured hard landing (you win, Jerome), with significantly lower absorption rates and downward pressure on new home prices,” they added.

Still, the analysts noted that the “homebuilding sector is already priced for steep housing recession” and was unlikely to perform worse than the broad-based S&P 500 in the months ahead.

As The Post reported, homebuilder confidence plunged for the 10th consecutive month in October and fell to its lowest level since 2012, according to the National Association of Home Builders’ monthly survey.

Ian Shepherdson, chief economist at Pantheon Macroeconomics, called the survey’s results “disastrous” and has warned US home prices could fall 20% by next year given the current trajectory.