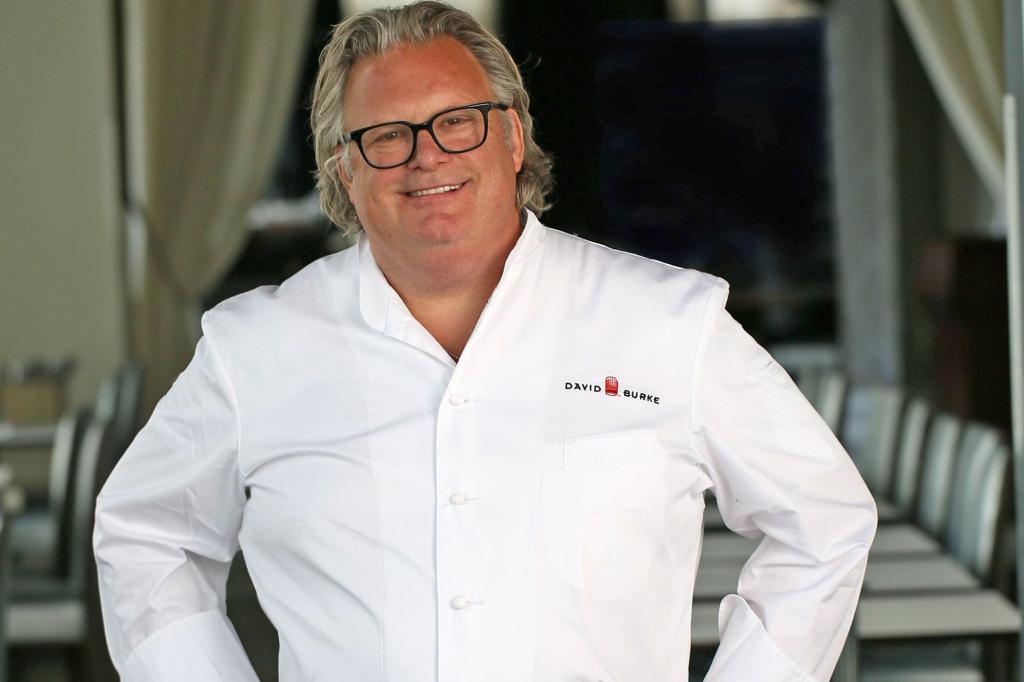 Chef David Burke, a prime mover on the culinary scene for decades and an “Iron Chef America” star, has chosen 277 Park Ave. to launch his first New York venture in nearly three years.

If it seems that we report on a new office-tower restaurant every week, it’s because office-tower restaurant leases are getting signed every week. This one’s a partnership between the Stahl Organization and David Burke Hospitality Management Group. In May 2023, Burke will launch a two-part, 6,248 square-foot eatery complex named Park Ave Kitchen on the tower’s Lexington Avenue side.

It will boast a 148-seat modern brasserie highlighting the chef’s sometimes whimsical approach to modern-American cuisine. (Among other famous dishes, Burke invented scary-looking but luscious-tasting “angry lobster.”) The complex will also have a 49-seat market/cafe for breakfast, lunch and dinner, Burke’s first plunge into the fast-casual scene. He’ll also provide catering services to tower tenants.

The chef runs the popular David Burke Tavern on East 62nd Street and a total of 15 eateries in the US and Saudi Arabia. He said he views Park Ave Kitchen “as a new Midtown East community asset” as well as an amenity for 277 Park tenants.

The spaces will be designed by architectural firm Lemay + Escobar. The brasserie will have a wall of pink Himalayan salt, chandeliers and ribbed glass partitions between sections.